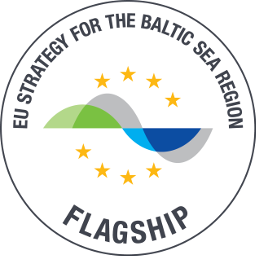 MSB, the Swedish Civil Contingencies Agency, is the National Focal Point for the Sendai Framework for Disaster Risk Reduction. Janet Edwards’ full time job is to coordinate initiatives to strengthen the knowledge and use of this United Nations framework.

In this capacity it’s important she provides Swedish cities with opportunities for networking nationally and internationally for Making Cities Resilient. Also important is linking them to tools, handbooks, and other materials that can be used for the challenges that they face with climate and other risks.

These responsibilities led to MSB’s participation in the EU BSR CASCADE project. Janet, her MSB colleagues and other project partners are active on Work Package 4 Policy Dialogue on the Sendai Framework in the Baltic Sea Region.

This is an article of the series “Introducing CASCADE Project Partners”. During the next weeks and months CASCADE introduces all the Project Partners and their visions here on the CASCADE. 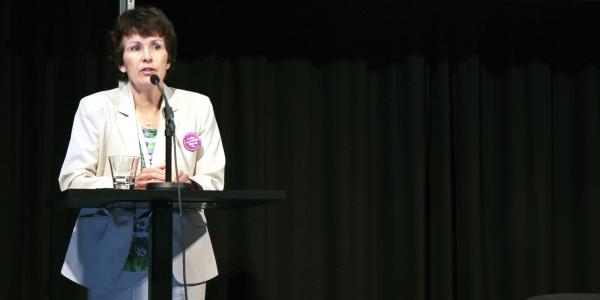